Skip to content
What does a children’s story mean? 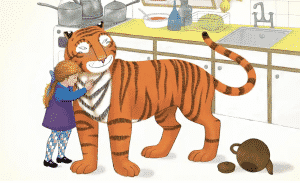 Recently the author and illustrator Jan Pienkowski sadly passed away. Having read the wonderfully colourful and humorous ‘Meg and Mog’ stories to many, many nursery children over the past 20 years, I was interested to learn about Pienkowski and the life he had led.

Jan Pienkowski was born in Poland in 1936, three years later World War Two started and his family life was shattered. The family had to travel across Europe, after his hometown in Europe was bombed. The journey was terrible difficult, and the family faced extreme hardships. During this time a family friend showed Pienkowski how to create cut out drawings and this helped Pienkowski take his mind off the horrors of war. The family made it to the UK and his mother encouraged his drawing skills.  In later life, Pienkowski almost broke down when recalling the screams of terror he heard as a child fleeing Europe.

After reading about Jan’s life I was struck by the similarities of childhood experiences other world famous children’s authors had. Eric Carle, author of ‘brown bear, brown bear what do you see?’ was born in America, but moved to Germany in 1935, due to his mother’s homesickness. Towards the end of the war, Carle was told he and his friends would be conscripted into the army the next day. Appalled by this, Carle, hid in a cellar and avoided conscription. All his friends who were conscripted never returned home, and this haunted Carle for the rest of his life. He believes his most famous story ‘the very hungry caterpillar’ is a reaction to his wartime experience in Germany.

Judith Kerr, author of the wonderful ‘the tiger who came to tea’, was also born in Germany before the Second World War. Her father was a famous theatre critic, who openly criticised the Nazi regime. The regime responded by putting him on an arrest list. The family were warned, and fled to Switzerland, Kerr recalling a scary moment when the police boarded the train they were on and she nearly gave the game away.

There have been many theories around ‘the tiger who came to tea’, one being the tiger is a symbol for Nazi oppression, the tiger comes in and helps himself to all the food and drink Sophie and mummy have to offer, and daddy who barely stays in the house, is a nod to Kerr’s own father having to leave suddenly. However, Kerr disputed this theory saying she wrote the story to entertain her two small children.

These three life stories of contemporary children’s authors living through an awful, traumatic period of world history, shows how maybe early childhood trauma was translated into their writing and illustrating. Thankfully, there is an air of optimism in all three authors canon of work. Meg and Mog, always get themselves out of danger with the help of owl. The caterpillar turns into a beautiful butterfly and Sophie, her mummy and daddy are not eaten by the tiger.

I wonder in 20 years’ time, when I am about to retire, what children’s stories I will be reading, from authors who are children know living in a very uncertain time. 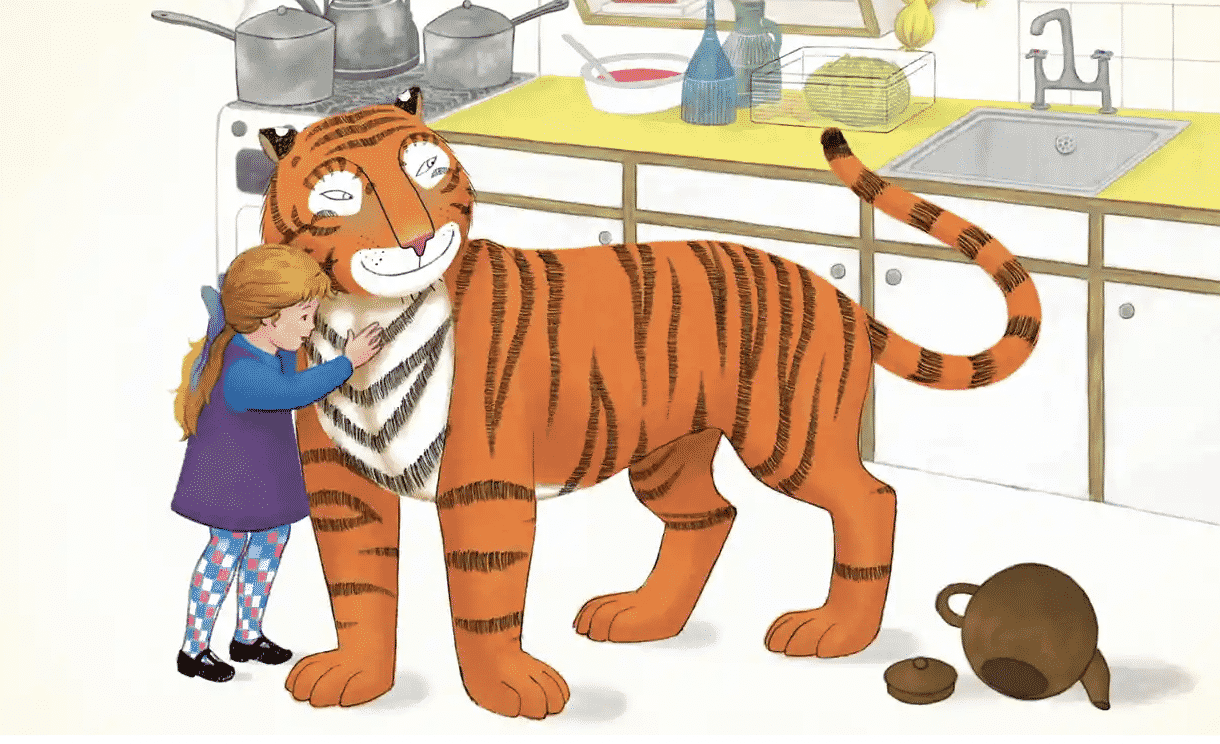 What does a children’s story mean? 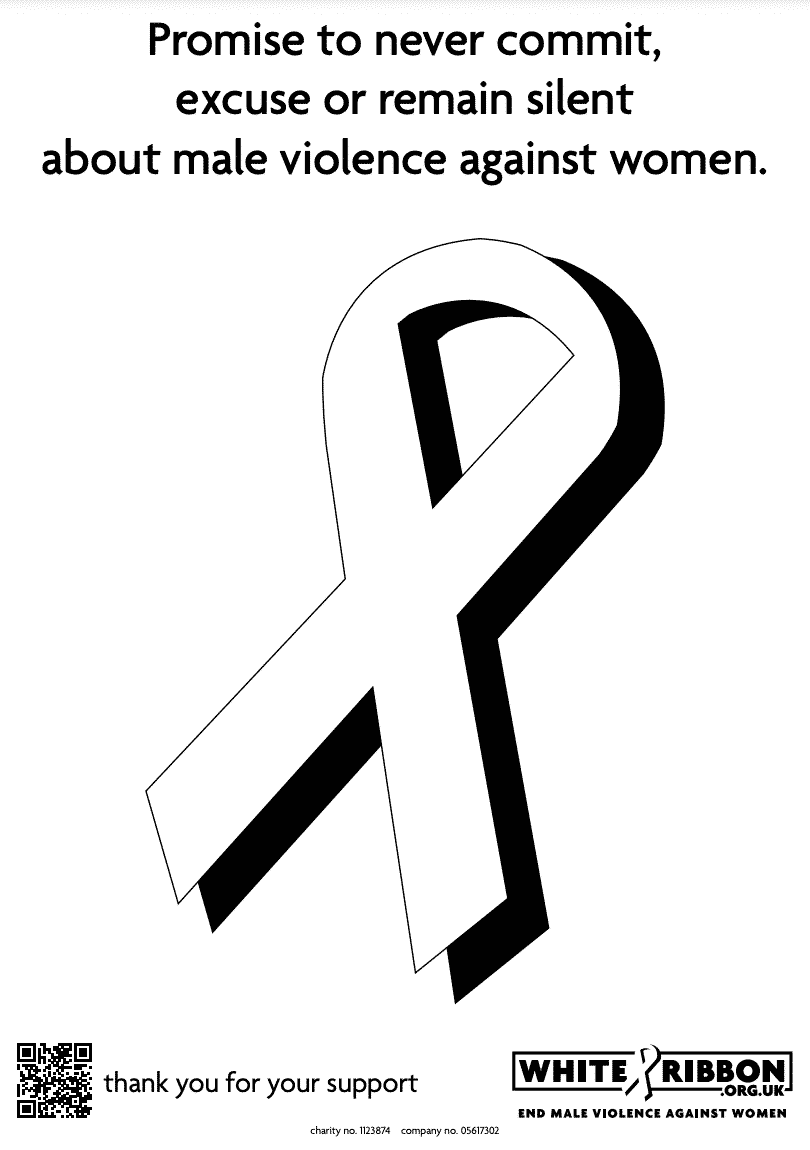 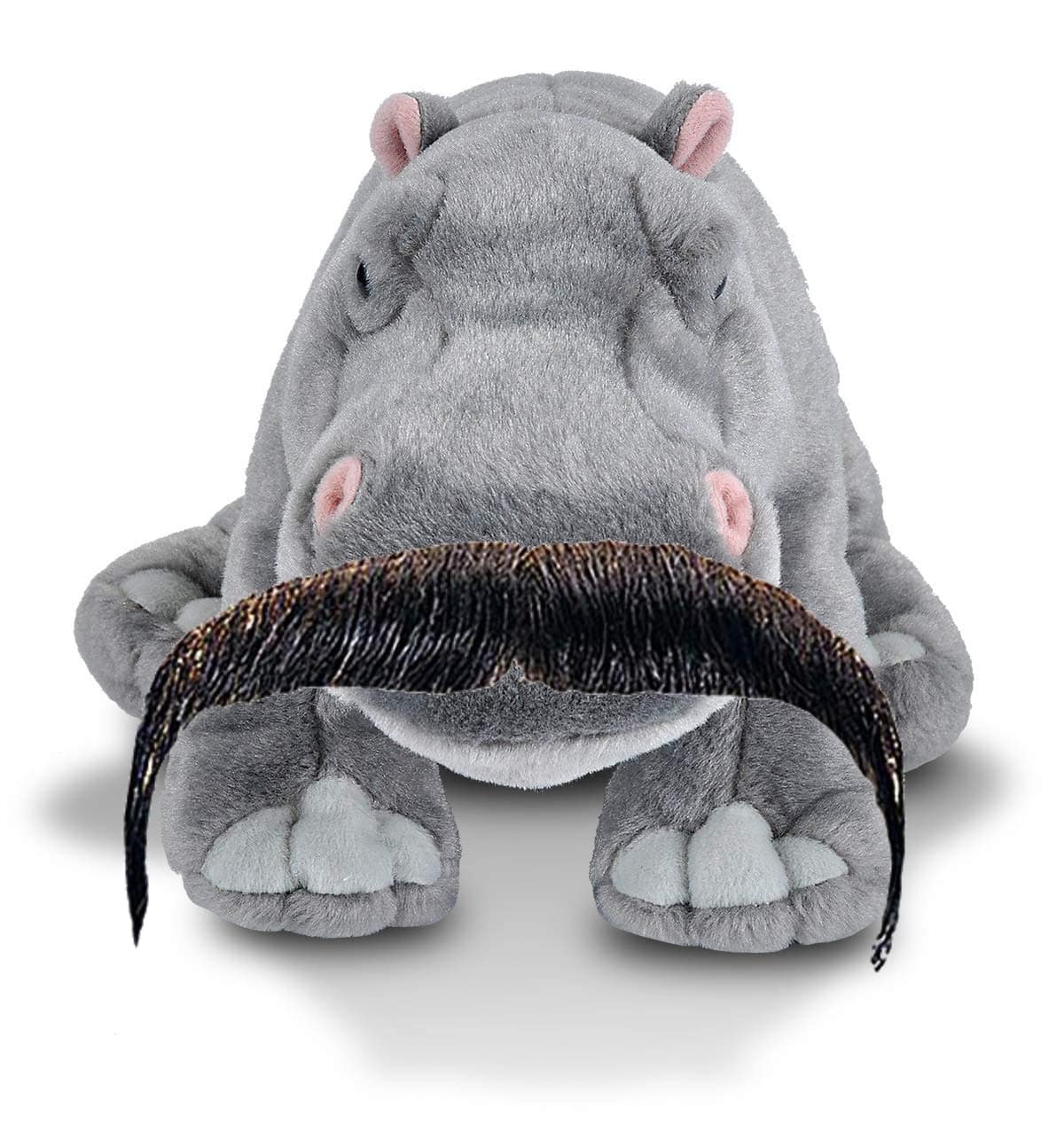 What is Movember all about?

This website uses cookies to improve your experience while you navigate through the website. Out of these cookies, the cookies that are categorized as necessary are stored on your browser as they are essential for the working of basic functionalities of the website. We also use third-party cookies that help us analyze and understand how you use this website. These cookies will be stored in your browser only with your consent. You also have the option to opt-out of these cookies. But opting out of some of these cookies may have an effect on your browsing experience.
Necessary Always Enabled
Necessary cookies are absolutely essential for the website to function properly. This category only includes cookies that ensures basic functionalities and security features of the website. These cookies do not store any personal information.
Non-necessary
Any cookies that may not be particularly necessary for the website to function and is used specifically to collect user personal data via analytics, ads, other embedded contents are termed as non-necessary cookies. It is mandatory to procure user consent prior to running these cookies on your website.
SAVE & ACCEPT
Translate this page